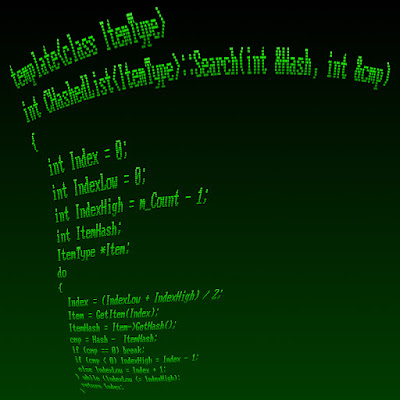 In the article Introduction to Operator Overloading in C++, we discussed that there are two methods by which operators can be overloaded, one using the member function and the other by using friend functions. If you're new to C++, read this article on the basic structure of a CSS program.

There are some differences between the two methods though, as well as there are advantages for using friend functions to overload operators over member functions.

In this article we’ll be overloading the simplest operators – and + using friend function. Previously we have seen that we need to accept only one argument explicitly for binary operators and the other is passed implicitly using the ‘this’ pointer.

From the article Friend Functions of a Class, we know that as friend functions are not members of a class, they don’t have a ‘this’ pointer. So how the operands are are passed in this case?

Simple, all the operands are passed explicitly to the friend operator functions.

There are other differences also but for this article (to overload + and – operators) this is enough.

Here is the program:

Popular posts from this blog

June 13, 2022
RTC Battery is Low Error on a Toshiba Satellite laptop "RTC Battery is Low..." An error message flashing while you try to boot your laptop is enough to panic many people. But worry not! "RTC Battery" stands for Real-Time Clock battery which almost all laptops and PCs have on their motherboard to power the clock and sometimes to also keep the CMOS settings from getting erased while the system is switched off.  It is not uncommon for these batteries to last for years before requiring a replacement as the clock consumes very less power. And contrary to what some people tell you - they are not rechargeable or getting charged while your computer or laptop is running. In this article, we'll learn everything about RTC batteries and how to fix the error on your Toshiba Satellite laptop. What is an RTC Battery? RTC or CMOS batteries are small coin-shaped lithium batteries with a 3-volts output. Most laptops use
Read more

How to Remove Bullet Points in CSS

February 19, 2022
This will be a short guide on how to remove bullet points from ordered/unordered lists with CSS, you only need two lines of CSS for this. The first removes the actual bullet points and the second one removes the space to the left, as evident from the following video: We'll also be doing some bullet beautification in the last section if that's what you are looking to do. How to Remove Bullet Points in HTML/CSS Now that we know what CSS properties actually accomplish what we want let's see how we can implement this in our HTML code. Using Inline "style" Tag (The quick and dirty way) As the title suggests, this is the quickest way to remove bullet points in which you wouldn't have to edit any CSS files (for example, for Blogger or WordPress). This method would be useful for a one-off case - just add the following " style " attribute to the list you want to remove the bullet points from: <h1>Ordered List</h1> <ol  style="list-styl
Read more